Passion Isn't Enough: The Rise Of 'Political Hobbyism' in the United States

"This week on Hidden Brain, we explore the paradox of our passion for politics: we're more informed than ever, but many of us are also less politically active. Why do we see politics as something that happens on Capitol Hill, and not in our neighborhoods? How do we re-frame politics from a form of entertainment to a vehicle for change in our lives? [Eitan] Hersh  (See book Politics is For Power) suggests that the solutions may be less daunting than we think."

Five Thirty Eight  April 29, 2021 Why Democrats have to win large majorities in order to govern while Republicans don’t need majorities at all

Search the library catalog for politics or related topics to find more books.

Search the library catalog for the person you are researching or try this database:

Scholars and experts in political science regularly information through books and journal articles:

The Occupational Outlook Handbook, compiled by the U.S. Bureau of Labor Statistics, describes the educational requirements and employment trends for a wide range of occupations. Occupations in the handbook that commonly hire people with political science bachelor's degrees are management analysts, market research analysts and social science research assistants. Occupations in the handbook that employ people with a political science degree and an additional mater's degree include political scientists, survey researchers, sociologists, psychologists, and statisticians.

A list of thousands of public policy research institutes (aka think tanks) sortable by country and topic.

The federal government employs 70,919 management and program analysts of which 1,068 work overseas....A bachelor’s degree is the typical entry-level requirement for management analysts.

List of scores of public policy institute in the region, compiled by the New England Board of Higher Education.

The Career Services provides guidance on how to search for internships and employment opportunties. Also see the career planning guide below. 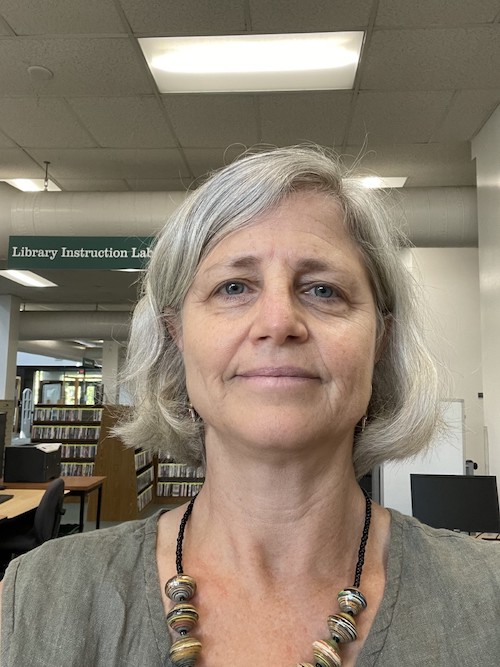