Conversation within the Biological Sciences

Scholars and experts in the biological sciences regularly information through journal articles. Some of the popular journals in this field include:

Search the library catalog for biology or related topics to find more books.

Periodical articles on biology topics can be found in our biology databases.

Learn more about the world around you. Visit the U.S. Fish and Wildlife Services Digital Library for more images, videos, maps, and podcasts. 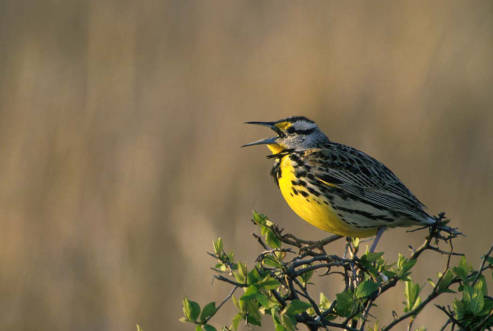 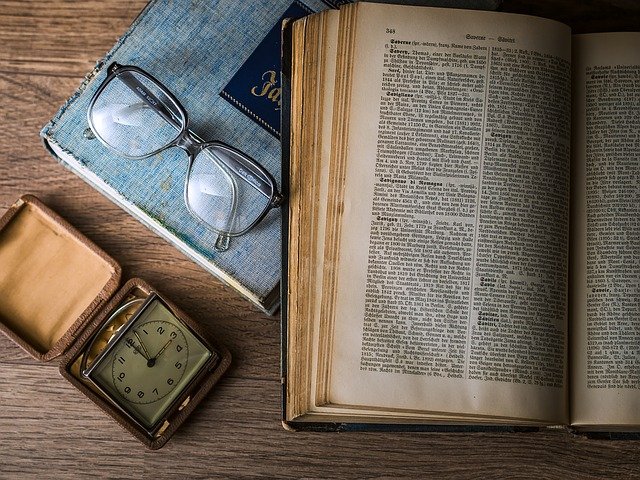