Use the Library Catalog to browse or search for books and more in the holdings of the VSC libraries.

For primary sources, for example: 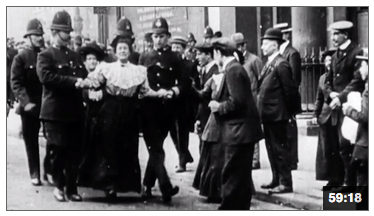 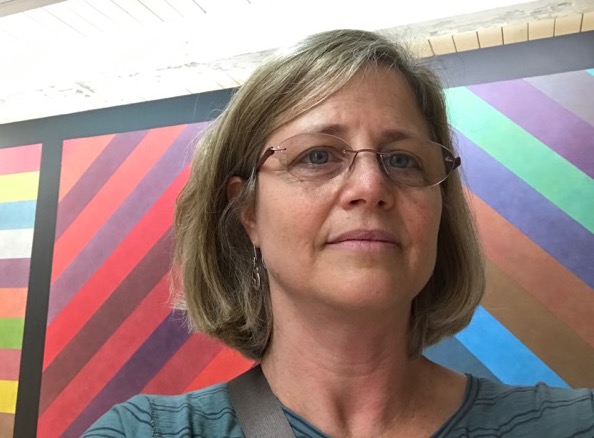